GET YOUR FREE LIVE TICKET 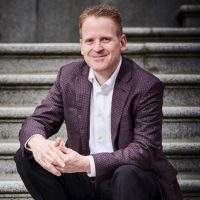 Randy MacEwan has been the President & CEO and a member of the board of directors of Ballard since October 2014. He has held executive roles in clean energy companies for over 15 years, including in fuel cells and solar. 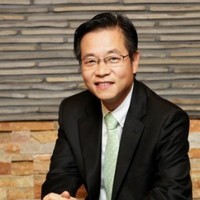 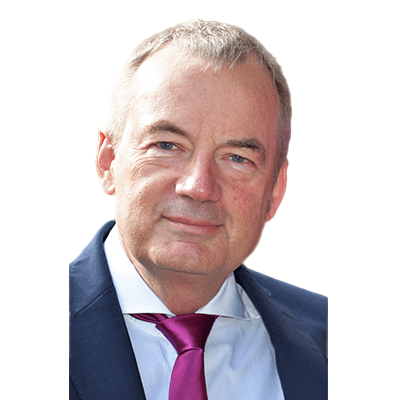 Karl-Heinz Servos joined ArianeGroup more than three years ago in the position of Chief Industrial Officer for the Ariane 6 project and was first appointed Head of Performance and Competitiveness. After being appointed COO of ArianeGroup Germany, he has recently found a new challenge as Director of Production for ArianeGroup. He also has more than 30 years of professional experience in the automotive industry (BMW, Audi, VW, Jaguar-Land Rover, Tata). 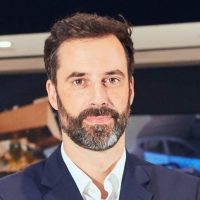 Mark Freymüller, the CEO of Hyundai Hydrogen Mobility, looks back on over 20 years of international experience. Hyundai Hydrogen Mobility is a joint venture between the Hyundai Motor Company and the Swiss company H2 Energy and promotes zero-emission hydrogen fuel cell mobility through a unique business case in Switzerland which is about putting fuel cell electric vehicles on the road and securing the necessary fueling infrastructure to support them. 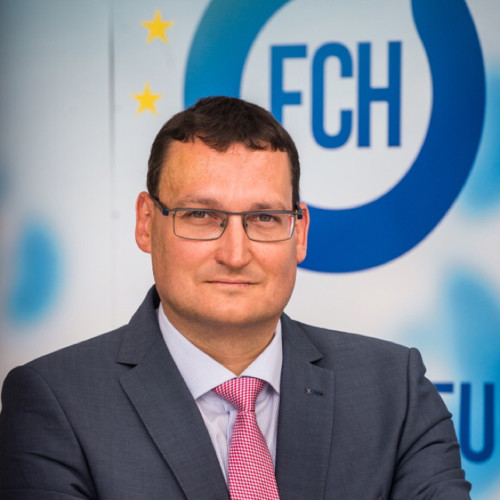 Bart Biebuyck is Executive Director of the FCH JU – the Fuel Cells and Hydrogen Joint Undertaking. The goal of FCH JU is to facilitate the use of hydrogen and fuel cells in Europe. Bart has worked at FCH JU since 2016 following time as a Technical Senior Manager at Toyota Motor Europe. 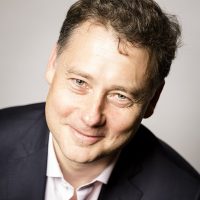 Pierre-Etienne Franc is one of the most recognized hydrogen experts globally. He has spent the last decade developing hydrogen activities at Air Liquide and is now starting the first pure play hydrogen infrastructure fund. 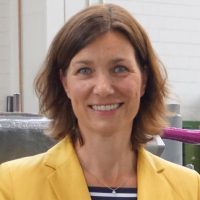 Stefanie Peters is Managing Partner at NEUMAN & ESSER Group, a solution provider for piston and diaphragm compressor systems. In 2020, after the German government passed the National Hydrogen Strategy, Stefanie Peters was appointed to the National Hydrogen Council as one of 26 members. Her technological know-how and experience are helping to develop the German hydrogen economy. 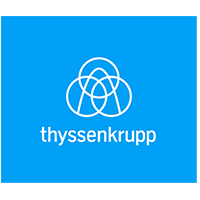 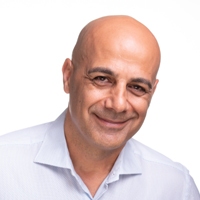 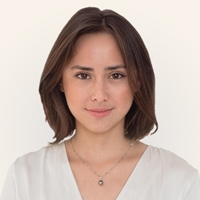 Vaitea Cowan cofounded Enapter, which scales the production of hydrogen generators. The team has grown from 11 to over 130 in 3 years. She has the clear intention of inspiring and hiring more women. She is on the Forbes Under 30 in Energy 2020 list, and has won several awards for Enapter. Today she spearheads the communications efforts from Berlin. As a Pacific Islander, her personal mission is to provide clean energy independence to Polynesia. 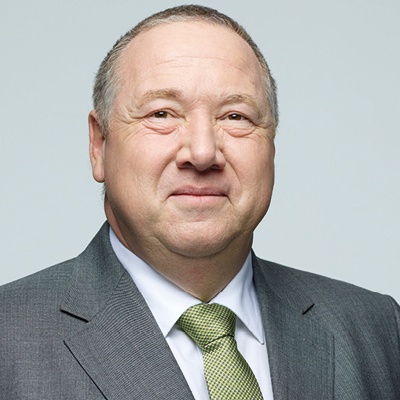 Burckhardt Compression is a worldwide market leader for reciprocating compressor systems. We develop reliable, high-performance compression solutions in a true partnership with our customers, combining profound engineering expertise and the strongest product portfolio in the industry. The comprehensive H2 compressor portfolio includes diaphragm compressors for lower flows and reliable oil-free high-pressure piston compressors for higher flows, meeting the needs of various H2 applications, such as trailer filling and fuel stations. 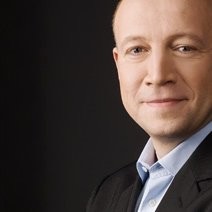 Andreas Kuhlmann sees the energy transition as one of the most fascinating change processes of the present day, which, in addition to challenges, above all also brings with it opportunities. With this in mind, he brings his knowledge of diverse national and international projects acquired at the interface between business and politics into the energy and climate policy debate. And he campaigns for more courage and determination in designing the framework conditions that are necessary for the success of the energy transition. 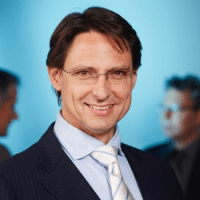 As Director of the Hydrogen Technologies Division at the Fraunhofer Institute for Solar Energy Systems ISE and with a staff of more than 100 scientists and engineers Prof. Dr. Christopher Hebling focuses research on PEM fuel cells for mobile applications, PEM water electrolysis and thermochemical catalytic processes to produce synthetic fuels from green hydrogen and CO2. He is spokesman for the Fraunhofer Hydrogen Network, Board Member of the Fraunhofer Cluster of Excellence “Integrated Energy Systems” and delegate on behalf of Germany in the Executive Committee of the “Technology Collaboration Program for Research and Development on the Production and Utilization of Hydrogen” as part of the International Energy Agency IEA. He holds an honorary professorship from the University of Cape Town, South Africa.

With more than 16 years of experience and 250 hydrogen projects worldwide, David is considered one of the leading experts in the field, particularly when it comes to hydrogen infrastructure. He has been responsible for developing hydrogen sector technologies for customers around the globe, from California to Australia. 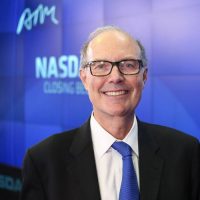 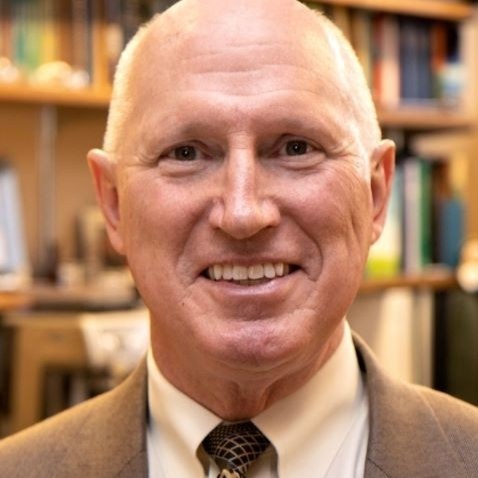 Transformative Power of Green Hydrogen in the Race to Zero

With more than 4 decades of engagement in hydrogen energy, John is a ‘hydrogen romantic’ having served as an editor of the International Journal of Hydrogen Energy since 1978, and currently serves as the President of the International Association for Hydrogen Energy. He is also a Professor of Engineering Technology at Purdue University in West Lafayette, Indiana, U.S.A.

Get your FREE Live Ticket

Be quick and get your FREE Live Ticket for October 8!

By clicking on “Get your ticket” you agree to the use of your data as part of our privacy policy. Your data is safe with us and will be treated confidentially. If you want to be deleted from our mailing list, your free Live Ticket might automatically expire due to technical reasons.

Get your free Live-Ticket

Be quick and get your free live ticket.

By clicking on “Get you Ticket” you agree to the use of your data as part of our privacy policy. Your data is safe with us and will be treated confidentially. If you want to be deleted from our mailing list, your Early Bird ticket might automatically expire due to technical reasons.